From melodious to hard rock – the cuddly rocker who can also step on the gas. He grew up with Deep Purple, Whitesnake, Rainbow and Iron Maiden and in time he opened up for everything modern. Starting out as a classic rock guitarist, he now uses this hard rock and blues rock history on Wild Ride for country rock in the style of Keith Urban and Brad Paisley. Richie has been in various rock bands since his youth, 2012 as a singer in the hard rock band Soulhunter and the last years in the party and wedding bands Power Company and Bayern Live Band.

“You Saved Me”released September 11th, 2020 on all streaming media platforms: 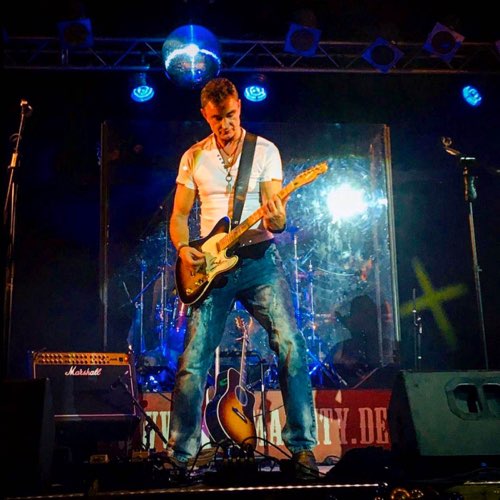