Are you Cowboy enough?

THE WILD RIDE is THE country rock band from Munich that has managed to bring modern country music from the US and thus close a gap long awaited by fans. Jamey Blacksmith and his band THE WILD RIDE bring this to the stage in an energetic show. They entertain their audience with PURE COUNTRY ROCK, true to the motto: “100 Percent Cowboy“.

The Wild Ride, six outstanding musicians and award winners: frontman and singer / songwriter Jamey Blacksmith, guitarist / songwriter Richie Ryna and – SURPRISE will be officially announced soon: – a new fiddler and a second guitarist. The whole thing is rounded off with our mighty bassman THE DIGGER and the professional and internationally known drummer Earny Covax. 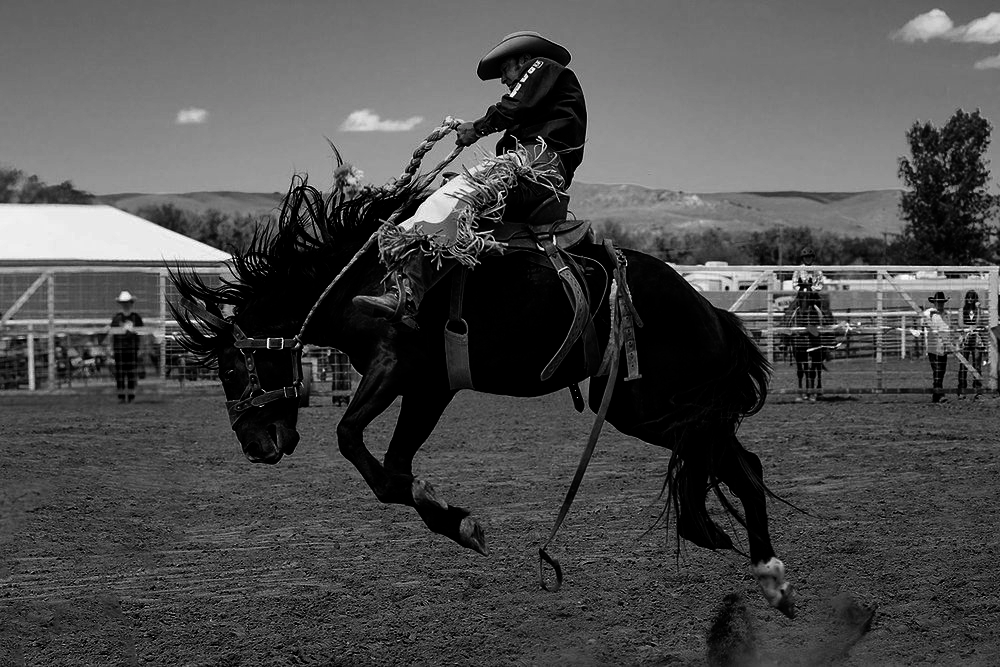 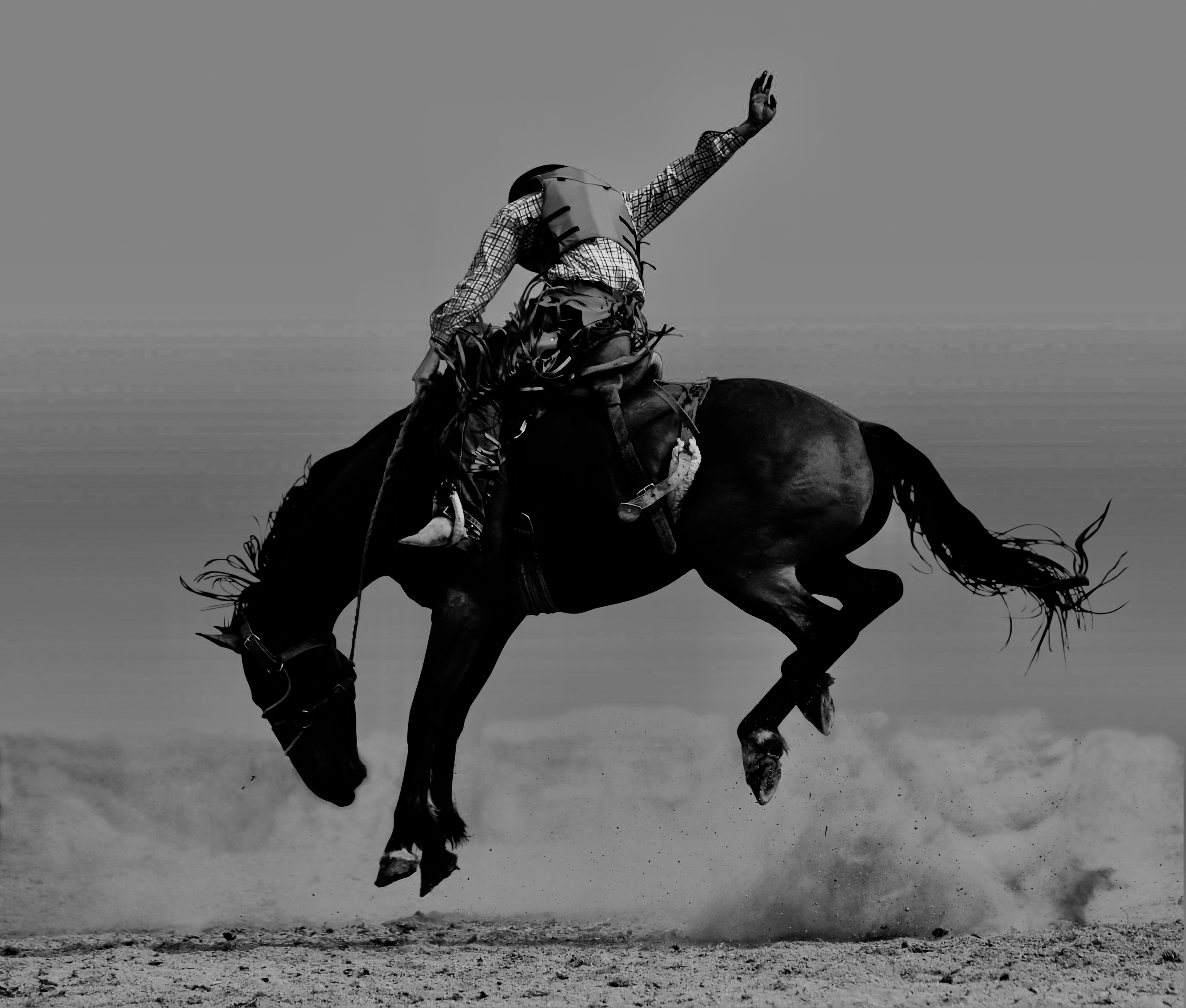 “Ride Wild (The Parteey Song)”released 15.3.2019 on all streaming media platforms: 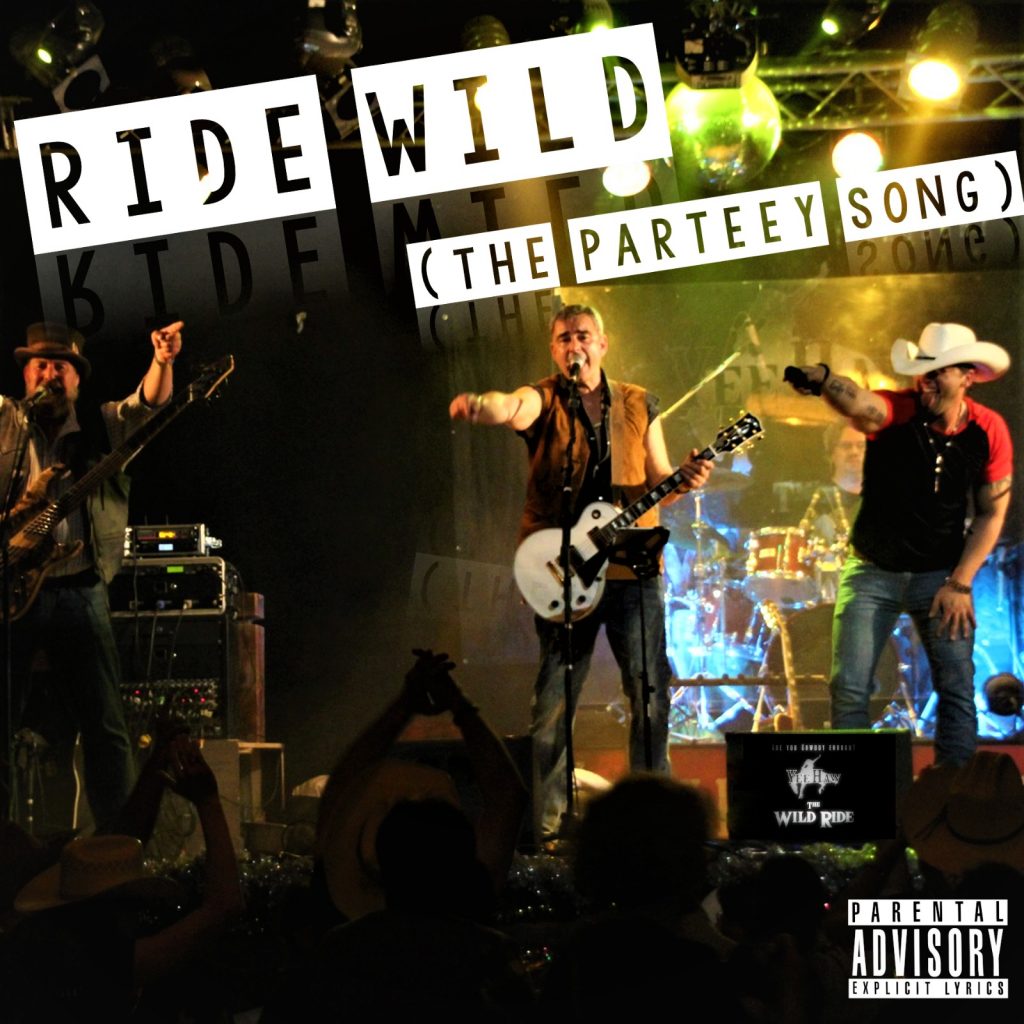